Our optional Crystal Clear UV sanitiser is yet another industry first. Within the Crystal Clear system, water is passed through a UV sanitising system similar to that used in the bottled water industry. When incorporated with our Purezone™ filtration and programmable circulation pump, water quality improves and chemical use decreases. 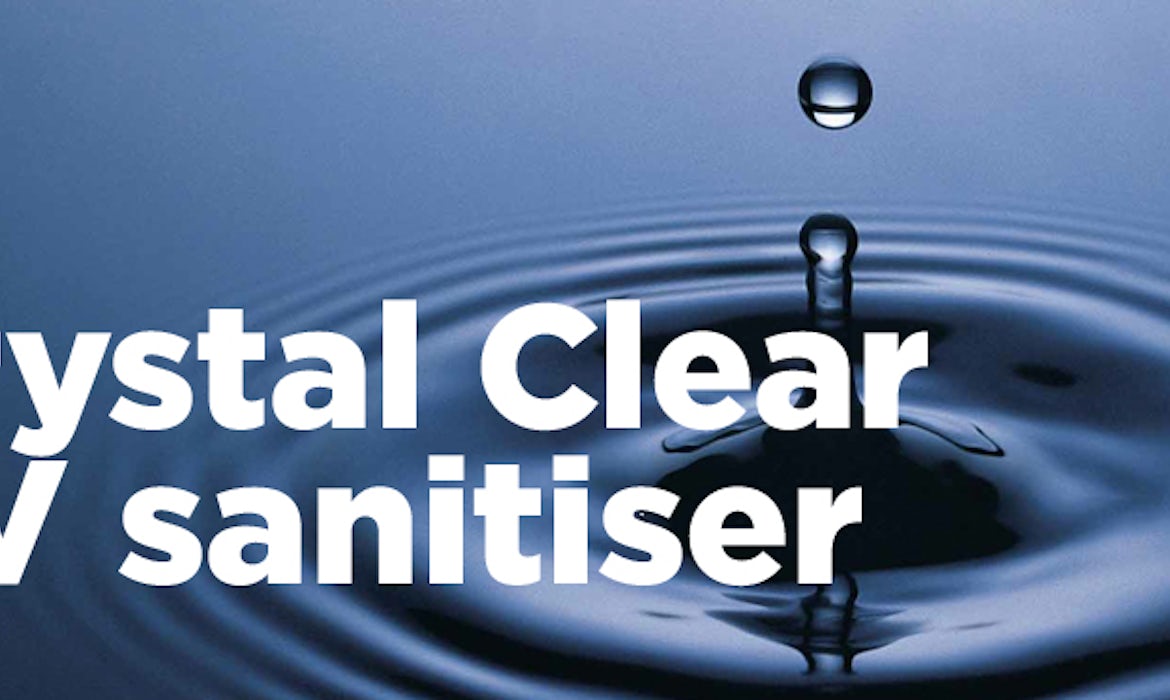 The science of UV

Science has recognised the bactericidal effects of UV for nearly a century. The world's industrialised nationals have been using it as a drinking water sanitiser for decades and pool operators in Europe discovered it's benefits years ago

Kills the most resistant germs

"There is a lot of data, preceost and science behind UV," he says. "But the most exciting thing is its ability to inactivate cryptosporidium. UV can stop crypto almost immediately. In fact, UV has the same effect on giardia, a protozan parasite responsible for another notorious recreational water illness called giardiasis.

UV is so effective, that many US states have now made it mandatory for their public swimming pools to be fitting with a UV system

How does UV work?

Ultraviolet lights is part of the electromagnetic spectrum that is invisible to the human eye because it's wavelengths are too short. The way UV goes about it's sanitising business is by breaking down the DNA of bacteria and the RNA of viruses. Sufficient dosages will prevent the organism from repairing itself, and it cannot replicate. UV light is also known to oxidise and eliminate organic material such as green, black and brown algae.

UV advocates say the lights can also destroy chloromines, the chlorine by product responsible for the undesirable "pool smell", as well as red eyes and skin irritation.

For years, spa buyers have had to rely on ozone based purification systems which have nasty odours and destroy the head rests and covers of spa pools. Now there is an alternative with no nasty side effects.